Once a month Woolston becomes home to an array of items and foods at the Rochester Villa.

The Shabby Chic Market, started by Helen Milburn in 2009, has become a hit with locals, seeing a few hundred show up each time it is on.

Helen said the event 'is great for the Woolston community,' and the wider area.

She purchased the Villa in 1990 and made it home to an assortment of vintage collectables from her travels.

Now, it houses a market that opens once a month on a Sunday from Spring through to Autumn.

Around 40 stallholders attended the Market, some new and some old.

Shayne Tatom owns Nikau Bakehouse, a bakery lost in the earthquakes. He now travels with the bakery to various markets but has been with Shabby Chic since the start.

Tatom specialises in making 'Māori bread', learning from Marae and testing them out on locals.

"People know European bread but this is a chance for people to try something different."

"It's a great opportunity for people to buy from local makers and try some new things."

The market is open on the first Sunday of every month. 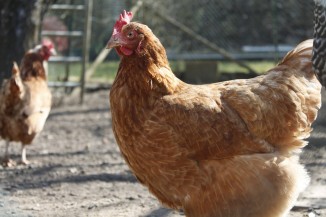 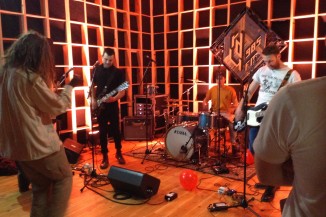