State Highway 1 south of Kaikoura has reopened after heavy rainfall triggered slips onto the road and blocked the main entrance into the town.

The road between Peketa and Goose Bay, had been closed for three days last week and was forced to close again on Saturday after heavy winds and rain created fresh slips.

Clear skies over the last two days meant crews were able to clear the slips.

He said the road would be subject to close at short notice due to seismic activity, which triggered rockfalls.

The road would be open from 7am to 8pm daily. 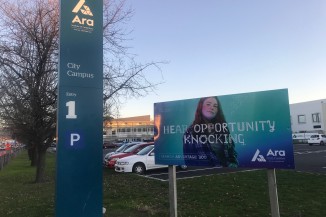 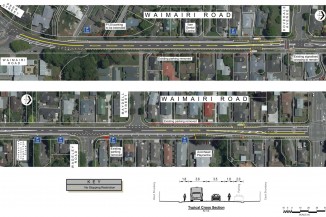