The Labour Party has been hit with new allegations of sexual harassment, this time involving Young Labour volunteers in Christchurch.

When asked about the allegations, Kirton said he was not prepared to comment as a police investigation was under way.

It is understood Kirton is aware that the sexual harassment claim involves a man described by others in Young Labour as a sexual predator, while the sexual abuse allegation may involve an underage teenager.

Christchurch East Labour MP Poto Williams said she was unaware of any complaints and suggested it was a matter for police. 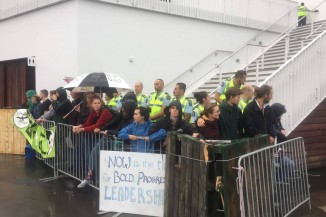 Three people in Wellington have been arrested outside TSB arena following protests. 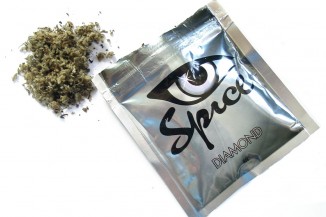