Crusaders player Oliver Jager has a concussion after shoulder charge.

The 25-year-old prop was taken to hospital after the game between the Crusaders and Highlanders at Orangetheory Stadium on Sunday.

The Crusaders medical team released a statement saying Jager had been "cleared of a serious neck injury but did sustain a concussion and has a sore shoulder".

The Irish prop was placed in a neck brace and lifted from the field on a stretcher by St John medical staff.

Jager gave a thumbs up signal as he was carried off the field, a good sign considering he appeared out cold moments before.

Jager was running a support line in the build up to George Bridge's second try, when he was unexpectedly hit by Highlanders second-five Sio Tomkinson.

Tomkinson was yellow carded for a shoulder charge off the ball by referee Paul Williams following the collision.

He is at home recovering and will be reviewed by Crusaders medical staff over the next couple of days, the team said.

Born in the United Kingdom, Jager is playing his fourth season with the Crusaders, making his debut with the champion side in 2017.

The Crusaders claimed the first Super Rugby Aotearoa title with one game to spare, after beating the Highanders 32-22.

The final game of Super Rugby Aotearoa will be played between the Crusaders and the Blues at Eden Park on August 16. 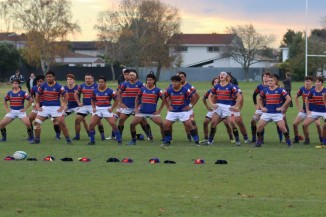 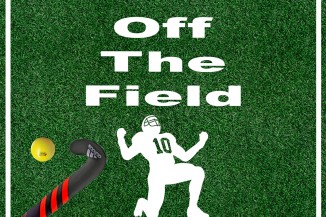 Off The Field podcast EP 5