He acknowledged that bringing talented young players to the region through university scholarships benefited Canterbury rugby, but it created an unfair playing field at club rugby.

"It's not a fair playing ground with how they get their players. Obviously they have scholarships that no other club teams can afford to compete with," Pawson said.

"Lincoln will win the competition this year. You can say that right now before a ball's even been played yet."

The Lincoln rugby club, which are the defending champions of Christchurch's Premier rugby competition, was certainly not buying titles with the scholarships, he said.

With the ability to offer free tertiary education, it allows Lincoln to recruit talented young players from around the country.

Brothers Jordie and Scott Barrett along with Sam and George Whitelock are just some of the many successful names to have attended Lincoln under the scholarship programme.

Magson said other clubs had scholarships and were paying players under the table.

No clubs other than the university-affiliated ones, are paying players, Goldsmid said.

Lincoln are Christchurch's reigning division one champions, having won the Hawkins cup two-years in a row, beating New Brighton 49-12 in 2016. 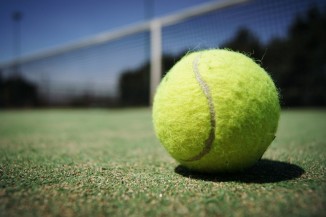 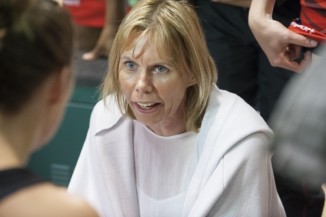 Former Silver Fern star Julie Seymour will be assistant coach for the struggling Tactix next year.