The Maadi Cup regatta is one of the biggest high school meets in the country. Christchurch's St Andrew's College won the 8 man race at Lake Karapiro on Saturday by  just under a second.

Last night, the team from St Andrew's were greeted at the airport by a band and a Haka performed by the schools 1XV.

Around three hundred parents, siblings and friends waited at Christchurch airport to greet the team and welcome them home.

Metronews spoke to St Andrew's rower Ben Taylor about the reception they got at the airport and the overall tournament.

The win was St Andrew's maiden victory for the main race in the cup and to make the win even sweeter they beat fellow Christchurch High School and 11 time Maadi Cup winners, Christ's College.

Not only did Saint Andrew's win the 8-man race they also won with their 4-man team.

Head coach Dale Maher said he was very proud of the boys and hopes that these wins will boost the profile of rowing at the school.

One coach Connor Fraher said there had always been rivalry between the two Christchurch colleges but it was great to see the boys from Christ's come up and congratulate them on their win.

Fraher said the 'unreal' hours the team have put in have definitely paid off.

He said though most of the team now gets a rest period, some of the boys still have to train for New Zealand and South Island trials in the next couple of weeks. 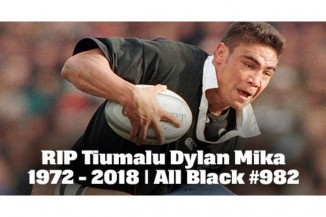 Dylan Mika passed away in his Auckland home yesterday at age 45. 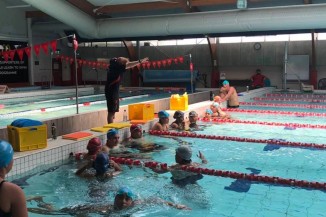 "It's an official language of our country and everything that can be done to support that should be," says Te Puni Kōkiri advisor.