The Yacht Club celebrated throughout the sailing season (from September to March), with numerous events and races.

Yacht club commodore Richard Ineson said he had been with the club for 56 years and was proud he could be the commodore on such an important anniversary.

He added, their last celebration for the season will be their regatta tomorrow which includes a bouncy castle for children. 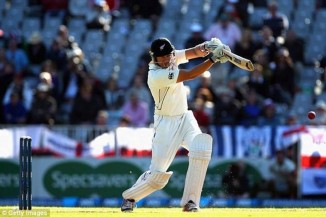 Fulton puts down the bat 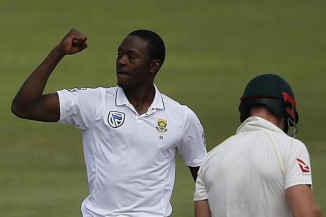 The paceman was under the spotlight for making contact with Australian captain Steven Smith after dismissing him in the last test match.