Two stolen paintings of the Britsh royals have been returned to the British Hotel in Lyttelton.

Lyttelton's British Hotel took to Facebook this week after the owner, Rebecca Lovell-Smith, noticed her portraits of Prince Philip and Queen Elizabeth had been stolen from the hotel.

Lovell-Smith said she had last checked on the paintings two weeks ago and the portraits could have been taken any time prior to her noticing them missing on Wednesday.

She said it wasn't the first thing to be taken from the British Hotel but it was unusual, as the portraits had been kept in a locked area. She described the portraits as, "quite big, pretty ugly but they are quite striking".

The two portraits had been kept from her store, God Save the Queen, which she had before the Christchurch earthquakes.

She initially posted on the Lyttelton Community page with a reward, in hopes that she would be able to get her favourite portraits back.

Members of the page responded within minutes, identifying the portraits as having being used in a recent lingerie photo shoot by fashion retailer Infinite Definite.

The retailer itself was not aware the portraits that were used in the photoshoot had been stolen. But within in an hour of Lovell-Smith contacting Infinite Definite, the thief who had stolen the portraits called up to confess.

She cited a drunken night out at Hellfire, a bar in the basement of the British Hotel building, as the only reason she could give for stealing the portraits.

Lovell-Smith was happy to have her portraits returned.

"All is well that ends well, but it was an interesting little journey that the pictures went on”. 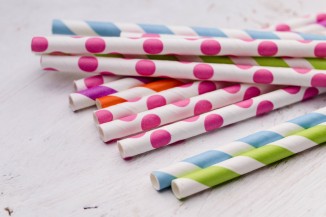 Christchurch could be plastic straw free from next year. 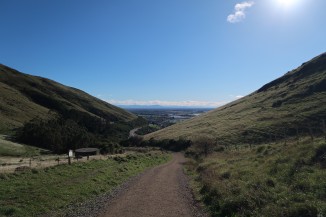 Six years after the earthquakes, is Christchurch's tourism industry flourishing or faltering?