A key part of the Government’s $900 million Christchurch Motorways Project is well on the way to completion.

The $112-million State Highway 1 upgrade has been under way since April 2015 and is now about 80% complete.

The project involves upgrading Russley Rd (SH1) to a four-lane highway and constructing a major interchange at the Russley Rd and Memorial Avenue airport intersection. It will include a gateway arch designed to welcome travellers to the city.

The upgrade is part of the Government's wider initiative for Christchurch designed to cut travel time for commuters.

The New Zealand Transport Agency Highways Manager Colin Knaggs said the project was making great progress and would probably finish ahead of schedule.

"We will have it substantially complete by this December. Despite a few road blocks people will notice the gateway arches taking shape in the next few months," Knaggs said.

The project will feature these 'Gateway Arches' at the interchange by the airport, which have a combined weight of approximately 400 tonnes. They were designed by arictectural group Warren and Mahoney and symbolise the crossing of paths, the Southern Alps and braided rivers of the Canterbury Plains. 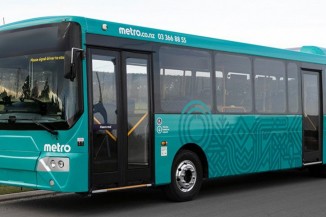 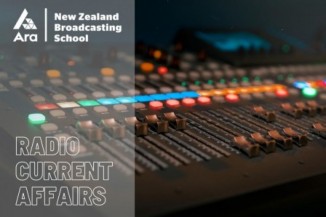 Residents are still pushing for commuter rail to come to Christchurch.