The 2050 goal was laid out in the Low Emissions Economy report released earlier this week.

Forest and Bird spokesperson Adelia Hallet said New Zealand should be aiming for much sooner.

"It's really good to see someone like the Productivity Commission... publicly acknowledging that we can't keep pushing the environment for more than it can give us," she said.

Hallet New Zealand should aim for 2040.

"It's physically possible to do, what's missing is the will to."

The report stated cutbacks were needed in the Agriculture sector in order to make much needed room for replanting of native flora.

North Canterbury Federated Farmers President Cameron Henderson said farmers were supportive of the changes but may need incentives to ensure they do their part.

Henderson said, just like the water quality debate, "it really comes back to giving the science and agricultural communities time to find these new solutions and implement them."

He also said the proposal of more replanting of native trees made in the report provided an opportunity for farmers as most farmers have at least some land which they are not operating on for agricultural use.

Cameron Henderson said "with the right support and maybe some funding, I would say that most farmers may look at it as an opportunity." 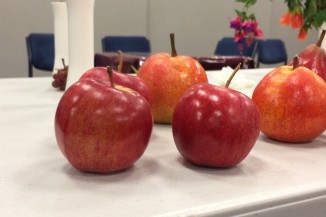 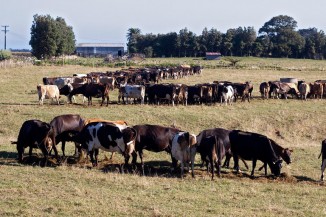 Business as usual for farmers amidst COVID-19

While some sectors are struggling and unable to work during the outbreak, for the most part farmers carry on with their day-to-day work