Residents are finding used condoms in hedges and sanitary wipes in letter boxes, while construction workers have stood on needles.

He said people living on the corner of Manchester St and Purchas St were exposed to abuse from sex workers, robberies, littering of drug paraphernalia and even faeces on lawns.

Bonis said he had lived in the area since November 2010 with his wife and two children.

He was not against prostitution but the unregulated 24/7 commercial activities running in a residential area.

Bonis said police control and CCTV cameras were not solving the problem.

Young children were exposed to the activities as they walked to school in the morning. There was also regular criminal behaviour, Bonis said.

At the end of last year, one neighbour caught a sex worker's associate entering a house and trashing it as well as stealing valuable items.

Another neighbour had his work van damaged when he refused to move it from outside his property. The sex worker thought it was in the way of potential customers and damaged the van.

"The fact the [sex workers] have difficult lives and vulnerabilities doesn't justify us having to suffer through this behaviour," Bonis said.

There was also noise generated through the night as the sex workers compared clients and prices as well as having arguments, which woke up children.

Bonis said they had tried all alternatives to fix the behaviour and it was up to the city council now.

"Council has the power to take action and the responsibility to do so."

Bonis hoped the council would put in place a bylaw banning commercial activity in public spaces in the area.

She said prostitutes  have moved further north of Bealey avenue but the collective are hopeful they will revert to their usual spots as roadworks decrease.

"we know that historically, from the experience we've had from soliciting legislature, even when street work was often policed - they'd would go back out on the street to make their money to pay the fine or not pay the fine at all"

Healy said  non-regulatory practices will be more effective for change. 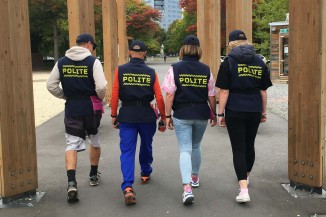 The 'Polite Police' was a new initiative by the Christchurch City Council, aiming to spread politeness around the city. 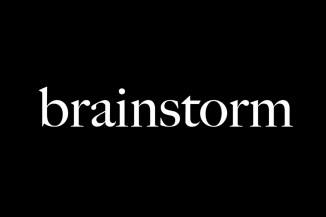 Mental health is something that affects everyone. We all have it. So what can you do to keep a clear head?