Migrants in Christchurch have held a candlelight vigil to highlight their immigration problems.

Upwards of 10,000 migrants are currently awaiting important documents from immigration, many of whom have been waiting months on end for some clarification on whether they can become a New Zealand resident.

One protestor, Sayedur Rahman, said he just wanted to know where he can live.

“I don’t know my future here, I’ve been here six years, I do a good job, I help my boss, I don’t want to restart my career from the beginning.

“We don’t have any hope, it’s mentally stressful, I’m trying so hard.”

Another protestor wants the Government to just stick with the immigration rules that are in place.

“The Government has these rules but they are not implementing those rules.”

The newly-formed Federation of Aotearoa Migrants (FOAM) organised four vigils across New Zealand for migrants who were unable to attend a protest at Parliament yesterday.

Currently, there are more than 60,000 people calling for temporary visa holders to be given residency.

Rahman told Metronews his mother was sick and he wanted to look after her.

“My mum is sick, I want to go back to my country and visit her.”

With Immigration NZ not finalising Rahman’s paperwork and with India’s Covid-19 cases rising, he’s worried he can’t make that dream a reality.

CEO of FOAM and the organiser of the Christchurch vigil, Anna Burghardt, believes it’s important to help get the message across to the Government.

Burghardt was "stoked" with the turnout of the Christchurch vigil and said it was a necessary step in implementing change for migrants.

Yesterday, immigration minister Kris Faafoi was confronted by protestors outside the Beehive before a parliamentary debate around New Zealand's immigration settings.

Faafoi revealed he could not give the migrants any updates on their wishes to loosen border restrictions.

Protestors were not happy with the news as Faafoi’s announcement was reacted to by a crowd of boos and chants of "Use the power!" and "Not good enough!".

The topic was brought forward in the parliamentary debate with Faafoi facing calls from National members for him to lose his job.

Faafoi will speak on the case for change on Monday. 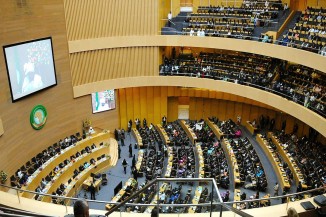 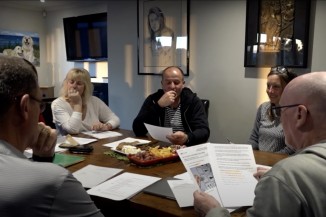 Would you vote for someone you’ve never seen, met or even heard speak? That’s the question Coastal residents are weighing up.