Records were broken at Allianz Stadium with the Crusaders top of the Super 18 table.

The Crusaders thrashed the Waratahs in their match in Sydney on Sunday.

New South Wales Waratahs put in an inspired performance, but some handling errors and missed tackles meant the game was taken away from them.

After six consecutive wins the Crusaders comfortably sit at the top of the Super 18 table.

The Crusaders have a bye next week and will host the Sunwolves at AMI Stadium on the 14th of April. 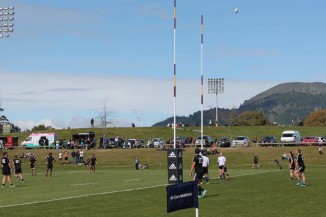 Peptides – Why can’t we put a lid on it?

Performance-enhancing drug is easy to import and causing concern in amateur sport. 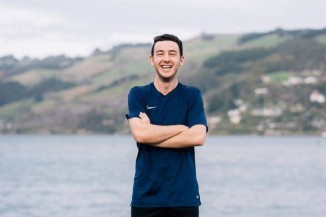 Could you run every day for one year?

An Otago student chose to do it to get fit, now he believes he cannot stop as he runs for charity.