Vinyl is back in fashion, despite streaming being the go-to platform for modern day citizens to listen to their favourite music.

As of last year, Vinyl reached a 25-year-high in sales worldwide, and Colombo Street's own record store Penny Lane continues to thrive in the 21st Century, with people of all ages buying hard copies of their favourite music in-store.

Music's digital convergence is yet to heavily affect the business, after the store recorded its highest sales in 2016 since 1989.

Penny Lane is Christchurch's longest established trading centre for new and pre-owned records, building up a large repertoire of new and old vinyl over the last 19 years.

Staff member Liam Cox said the store tended to look at the positive side of streaming, as many people still came in to the store to purchase music they had listened to on mobile devices.

"There's still a demand for physical music in it's physical format, and there are still records people want to own." 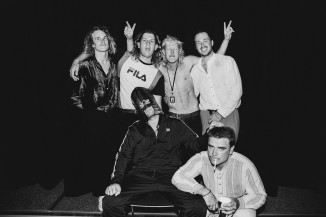 All aboard the Autumn Express 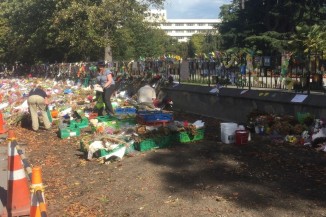 What happens to tributes laid in memory of Mosque attack victims?