Alternative radio station, RDU, is about to embark on a fundraising marathon to continue its non-commercial broadcasting.

RDU 98.5FM has been broadcasting in Christchurch since 1976, starting as a student radio station based at the University of Canterbury.

Morphing into an alternative radio brand, now based in the city after years in a horse float following the Canterbury earthquakes, RDU is a non-profit organisation. It relies on funding and donations to keep afloat.

Hence SUPER FREQ, a 24-hour fundraising marathon designed to raise money for RDU by broadcasting the best and the brightest of Christchurch music talent. The event will showcase more than 20 local acts such as The Lazy Eyes, Rubix and Pylonz, and the full antics of the crew themselves.

Starting on Friday, May 25 at 7pm, the event will be live-streamed for the 24 hours. It will take place at Beatbox Studios, next to RDU in the Boxed Quarter on the corner of Madras and St Asaph St in Central Christchurch. 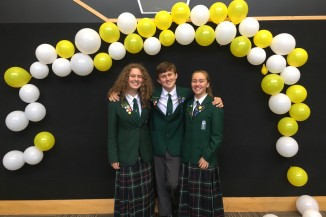 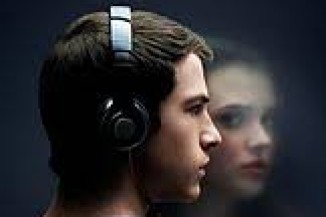