Girls' school hoping for some major wins at the annual Maadi Cup Rowing Regatta next week.

The rowing squad are striving for some gold medals to add to their collection at the major regatta.

They will be travelling up to Lake Karapiro next week for the biggest secondary school event in the country.

Over 2,000 competitors from 127 schools will be putting their oars into the water in hopes of standing on the podium at the end of the race.

Rangi Ruru Head Student of Rowing Izzie Evans, said they will be hoping for the same results, if not better, than the South Island Secondary Schools Regatta on March 11.

Their eight's looked particularly strong with the Under 18, Under 18 Novice, Under 17, Under 16, and Under 15 Eight boats all winning golds.

Although their results look promising, Evans said there would be big competition up there and the squad was ready for a challenge.

"Northern schools such as Auckland Diocesan and Epsom Girls would all be competition as well as rivalries with local schools around Christchurch," said Evans.

They were now doing steady training one or twice a day to prepare for the competition.

Evans said the girls were ready for the competition up at Karapiro and would be striving for results.

Maadi Cup runs from the 27th March to 2nd April.

Regatta results can be tracked here. 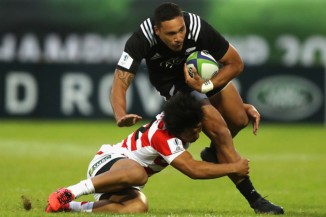 Baby Blacks set to take on the world

New Zealand's next rugby superstars are in France taking on the world's best. 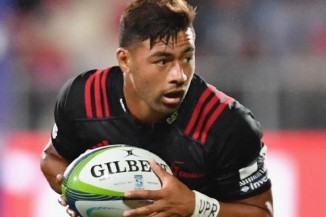