If the red-hot Rams thought their last meeting with the Wellington Saints was tough, they will have to think again ahead of this Saturday’s clash with the unbeaten side.

The Canterbury Rams will travel to the capital to go to battle with the Saints. For both sides the match will be filled with the usual competitiveness and the chance for the Rams to take home the Gordon-Huntley Trophy.

The Rams missed out on getting their hands on the trophy in their last meeting with the Saints on March 23rd, losing 95-84.

Both teams have won their last matches on Friday and Saturday respectively, and know the importance of this game going forward in the NZNBL standings for the season.

Rams Captain Marques Whippy said defensive intensity will be the key to bringing a win back to Christchurch.

"We need to stick to our defense and our rules on offense, if we can do that the rest will take care of itself," he said.

Marcel Jones, Rams forward and reigning NZNBL MVP has been unstoppable in his last two games.

In their last game on the 31st of March, Jones scored 17 points and grabbed a whopping 14 rebounds.

Whippy said he has never seen Jones play this well before, and is giving it his all in all aspects of the season.

There is no doubt that the Wellington Saints will be looking for any possible way to stop him from taking over the game with his quick reflexes at the offensive and defensive end.

Marques Whippy will be using his leadership and veteran presence to control the defensive area on Saturday night. He has been monumental in their previous games by shutting down big name players inside the arc.

The Rams know the Saints squad and what each player brings to the floor, but their is no doubt they will bring new challenges to this Saturday’s match after convincing wins in all 4 of their games so far.

The Wellington based side is packed with former and current Tall Black players as well as players from the Breakers and Australian Basketball teams.

The game tips off at TSB Arena in Wellington at 7pm. 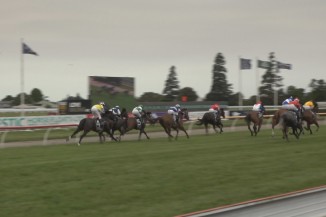 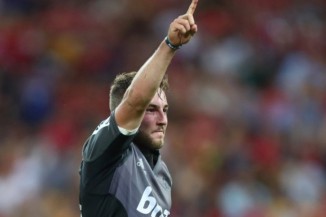