Radio Sport will be hosting a one-off farewell show this Monday.

This coming Monday, April 27, from 9am to 12pm, Radio Sport will be hosting an 'Extra Time' one-off show in celebration of 22 years on the airwaves.

Sports Broadcaster Jason Pine said the former Radio Sport management decided to make this event happen in order to give the station the send-off it deserves.

"Radio Sport has never had a massive audience as it's a bit of a niche station but I imagine the nature of the show and the type of show that it is, a farewell, I think a lot of people will tune in for nostalgic reasons," said Jason.

Organisers of the event wanted to make sure it's not like a funeral, but more like a sentimental ceremony.

"I think there will be a lot of laughs, a lot of reminiscing along with some voice from the past and present, plus a lot of the commentary and sporting action that's been on the station in the 22 years of its life. There will be something for everybody."

Listeners can expect a lot of former Radio Sport hosts, contributors and people who have been involved in the station over the years. There will be little snippets of audio and some highlights of the great sport they've had on the show.

Jason hopes it provides positive thoughts and puts a smile on people's faces.

"What I'd like people to remember is what a big part sport plays. It plays an important part in our lives as an escape from real life. I hope everyone enjoys it, that they laugh a lot and that it triggers a lot of memories for things that have happened over the last 22 years."

The three-hour broadcast will air on Radio Sport frequencies (89.8-107.7) and streaming everywhere on iHeartRadio.

The broadcast will also be available as a podcast after Monday.

Radio Sport would like to thank KFC for taking them into 'Extra Time'. 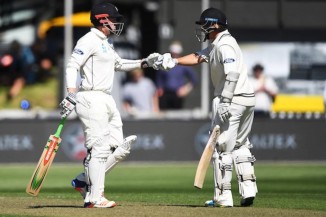 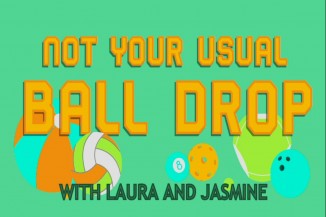 NYUBD: A chop above the rest