Beth Lenihan, 37, head of Against Racism Ōtautahi said "I had the idea of doing some sharp media to represent people's stories of racism locally, sort of to counteract the rhetoric that was going around of this is not us, this is not Christchurch, this is not normal".

She said it is easy for white people to ignore the experiences of people of color but she hoped the posters would be bring their experiences into the light.

"This stuff is happening and it's happening in your neighborhood," Lenihan said.

Racism experienced by multicultural women in the local community is the focus of the series, ranging from stories of subtle microaggressions to physical intimidation.

Ingy Roufail, 21, a computer science student said it was important these stories were shown in public places so that people could understand the judgement women faced based on their color and race.

Illustrations of the posters are drawn by New York-based artist Maria DeSouza McAllister.

Lenihan reached out to McAllister hoping to collaborate on a striking media campaign, after being impressed by her online posts about racism in the wake of the Christchurch mosque attacks.

The posters were printed and posted around the city by local business Phantom Billstickers free of charge which Lenihan said was "awesome".

The Facebook page for Against Racism Ōtautahi says: "It has always been our belief that racism thrives when connection with others is lost, by giving us the privilege of understanding a tiny part of their experience of racism here in Ōtautahi we hope that this encourages people connect to their experiences as fellow humans and motivates them to be the change that this city sorely needs." 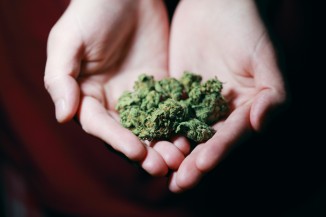 Workplace drug testing: Is it time for change?

Urine testing is the most common approach, however, some experts are critical of the method's effectiveness in judging cannabis impairment. 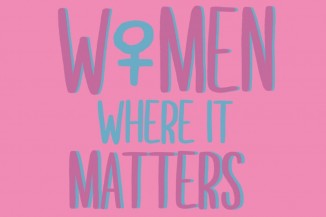 In this episode, join Grace and Natasha as they take to the streets with the climate strike protesters.