The exhibit has been taken over by the Canterbury Museum, where it had a successful opening weekend.

Quake City has opened its doors to the public at its new, permanent location.

The exhibit was opened four years ago after the 2010 and 2011 Canterbury earthquakes to commemorate the damage done to the city and the people hurt in the disaster. It was located in the Re:Start Mall until June when it closed to move to its permanent location on the corner of Durham St and Armagh St.

The opening of the attraction follows a number of rebuild projects reaching their conclusion in recent days, including The Crossing and a few bars on The Terrace. A decision has also been reached on the rebuild of the Christ Church Cathedral.

"Every week something new is coming to Christchurch. The essence of the city is really starting to show through and I'm excited to see it continue to develop," he said.

The opening weekend was a success at Quake City, with almost 2000 people turning up for the re-opening.

"The new location is in a prime position and highly visible to passers-by. The exhibition has improvements, with an updated rebuild progress and an upgraded presentation and layout."

Wright said it was a major attraction for overseas visitors, who were keen to learn about earthquakes and the impact it had on the Canterbury community.

The cost of the move has not been confirmed but the budget was $200,000, funded by the museum. 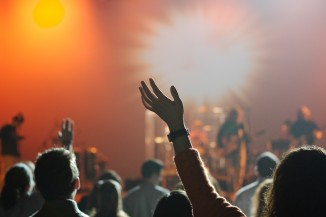 Wu-Tang Clan have announced their first headlining show down under. 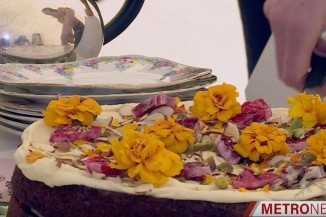