They study uncovered the effects of earthquakes on Cantabrians in relation to their trauma levels.

The participants were tested two years after the February quakes, and their results were compared to a group of people that did the same test with no earthquake experience.

Head of Psychological Medicine, Professor Richard Porter, said it showed the on-going impact of quakes even two years on, and it proved the significant effect on memory the earthquakes have had on the general population.

"We are currently seeking funding to re-test the group of people to see if their memory has now returned to normal," he said.

The research emphasises that these problems are common and people should make allowances for these difficulties. 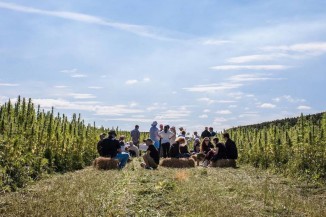 "I'd rather be legally alive than legally dead.' 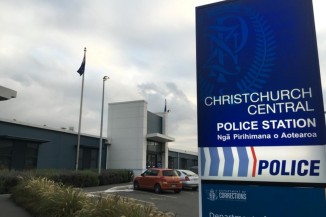 Binge drinking: not our future