Low completion of last year's Census has lead to Statistics New Zealand going after 60 people for failing to complete the forms, with some facing more than one charge.

The release of findings from Census 2018 has been delayed as Stats NZ works to address a larger-than-expected data gap.

One in ten people did not take part in the census at all.

Under the Statistics Act 1975, it is illegal not to complete a census form if you are in the country on census night and risk being fined up to $500.

While more than 60 people failed to complete the Census, senior advisor James Weir says it’s not practical to prosecute everyone who hasn’t taken part.

"Cases have been prioritised based on a number of criteria, including whether there was an active refusal to take part in the census or a strong negative or abusive attitude displayed towards census staff," he says. 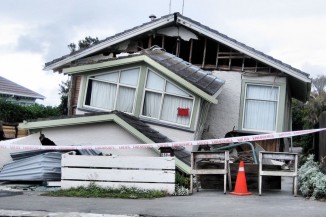 Six years on from the 2011 earthquakes, 200 of the 619 residential red-zoned properties in the Port Hills owned by the Crown are yet to be cleared. 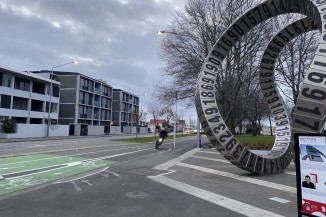