After a week of voting the result is in: on the week of November 12th primary school teachers across the country will walk off the job and strike.

Principals and teachers had declined The Ministry of Education’s pay offer in September after strikes in August, in which teachers had said it “failed to adequately address the crisis in education.”

The one-day rolling strikes will begin in Auckland on November 12th and finish in Wellington at the end of the week with strikes held in different parts of the country on different days.

NZEI Te Riu Roa president, Lynda Stuart, said earlier this month that the government still has the ability to avert potential strike action if it comes back with an improved offer.

“Strike action is always a last resort. If the government comes back with an improved offer that our members feel genuinely addresses the education crisis, the disruption of a strike could be avoided,” Lynda Stuart said.

Stuart feels the only way to fix the problem long term is if the government makes teaching an attractive and sustainable career choice.

“Recruiting from overseas to fill the immediate shortfall will help, but it is a band-aid solution. The Ministry’s own research shows only 16% of youth in New Zealand think teaching is an appealing profession. It’s clear that the only way to solve the shortage long-term will be to turn that around,” said the NZEI president.

Primary school relief teacher, Andrea Katsipis, also feels that striking is a last resort but she feels it’s something that needed to happen.

“We want to be there for our kids, we want to be doing the best for our children and striking is an absolute last resort but I think we as a profession are so fed up not being listened to and I think the need is starting to become apparent to people now,” Andrea Katsipis said.

Katsipis wants to see big changes for primary school teachers because she feels the crisis is only going to get worse. 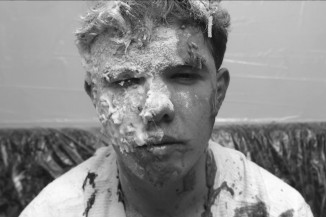 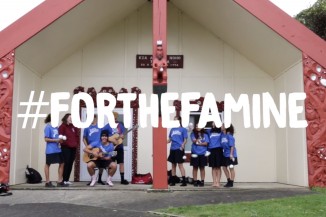