Lyttelton Port workers will soon walk off the job again after negotiations fell through.

Lyttelton Port workers will soon walk off the job again.

No agreement has been reached between workers and the company since the last strikes.

Union spokesman John Kerr says the deals that have been offered are not good enough.

"They (the workers) don't want to be on strike but by the same token they're not prepared to accept the deal that the company is offering," Kerr says

"They're saying they came back with three options. That's not strictly true.

"Two things they came back with had been on the table since the start of the year. The third one was actually a worse deal..." Kerr said.

“At a time when there is growing business confidence across Christchurch and the wider Canterbury region... it’s gutting that our customers are suffering because RMTU members want a better settlement than their workmates in MUNZ," Davie says.

The strikes will continue on April 20. 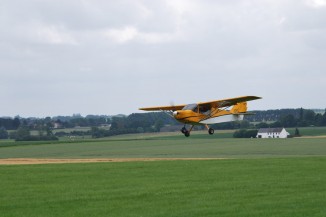 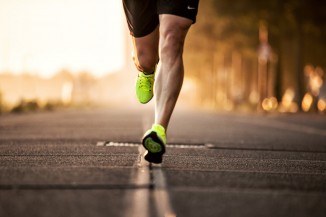 We admire athletic feats and heroic quests for gold, but the consequences can be serious.