The Rail and Maritime Transport Union has been struggling to reach a resolution with Lyttelton Port Company over pay and safety concerns that led to 200 union members intermittently striking for the last 14 days.

CEO Peter Davie was away on a business trip in Central Europe and was not present for any negotiations up until this point.

Union members were riled up after he was caught on camera skiing, they felt he should be in the country doing his job.

The strike notice ended last night and the port is open today indefinitely.

"The CEO is back in town today, which hopefully that will lend a little emphasis to things."

He says there seems to be an increased appetite for debate from LPC.

The union does have a mandate for more industrial action for early April but do not plan on striking again. 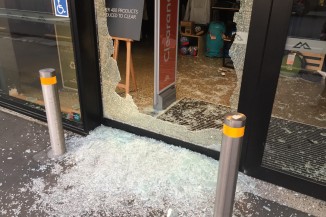 Kathmandu's flagship store has been targeted in what appears to be a robbery. 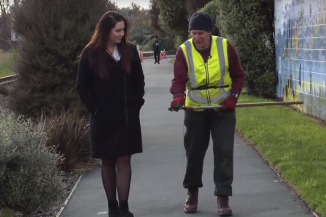 Red Maddock is an active member of the community cleaning up the same walkway for nearly 30 years.