A 42-year-old woman has been arrested after allegedly stealing and crashing a police car.

At 7pm on Saturday, a woman was stopped by police on Wainoni Rd after emergency services were notified of an allegedly intoxicated person attempting to drive.

She refused to be breath tested and was placed into the back of a police vehicle.

She fled the scene and in a matter of seconds, hit several parked cars and came to a stop.

The police vehicle was towed from the scene due to it being severely damaged.

She was taken into custody and is set to appear in Christchurch District Court this Friday on three charges of driving in a dangerous manner, unlawfully taking a motor vehicle, and escaping from police custody.

No injuries were reported. 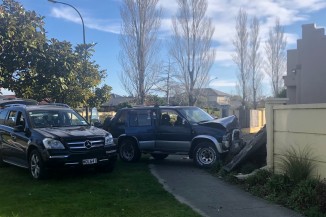 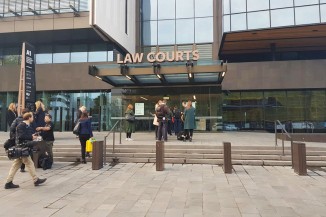 'Violated in every way possible'