A 42-year-old man is in custody after a police chase in Christchurch and Ashburton.

A man has been arrested after series of crimes, including allegedly ramming a police car.

The man in custody allegedly stole a car and robbed a service station in Ashburton at about 4.30am.

Police intercepted the alleged offender between Ashburton and Mayfield. A patrol car was hit in that incident, causing major damage.

Police abandoned the chase deeming it too risky.

Police responded to a report of a second vehicle set alight on Oakfield Street in Burnside at about 8am.

A couple of hours later, a third stolen vehicle was pulled over on Gloucester St. A man was taken into custody about 10am.

There were no injuries during any of these incidents, according to police. 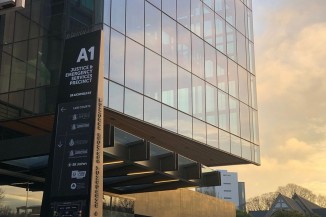 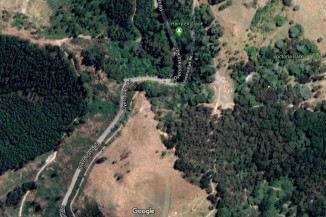