Mine workers withdrawn from the drift after the presence of carcinogens is found on the walls.

Mine workers have been withdrawn from Pike River mine after samples of a substance on the roof and walls of the tunnel came back positive for the presence of carcinogens.

The samples were taken at 1550 metres, but are likely to be present further down the drift.

This is not the furthest they have been into the mine to determine the cause of the original explosion in November 2010.

In the latest update on the agency's website, the workers were projected to be at 1570m by the end of July.

The issue became apparent during a routine venture into the mine fixing roof bolting.

Agency chief operating officer Dinghy Pattinson said the mine workers were withdrawn "as soon as we received notification back from our independent testing facility".

The agency was working with mining experts and WorkSafe to understand what the results of the testing meant for the operations.

All items recovered from the Pike River Mine drift were handed to the police forensics team on site.

"The reason we do all the tests we do and plan for every eventuality is so that we can take action when something like this occurs. The health of all workers on site is always our top priority," Pattinson said.

"We don’t know yet how long it will take to ensure the environment underground is suitable for our workers – it will take as long as it needs to take." 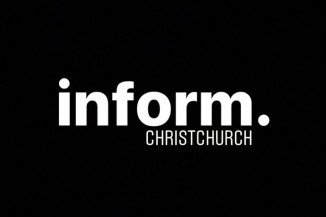 A podcast show that unpacks Canterbury's issues every week with the people that matter. 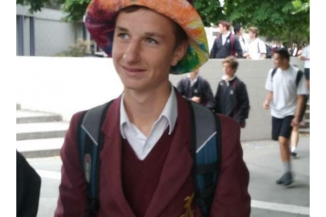 A year 13 student collapsed in Opawa Road yesterday morning from a medical event.