A pedestrian has died after being hit by a car on Ferry Rd.

The incident happened near the intersection of Ferry Road and Olliviers Road at around 11.45am.

An officer at the scene said the person had been ”run over“.

Initial indications were that the person had sustained critical injuries but a police media statement revealed the person died at the scene.

Police were not able to give any details of the identity of the person, but said they did not believe that it was a hit and run.

The Serious Crash Unit is currently attending and the road is expected to remain closed for some time.

Diversions are in place and police are asking motorists to avoid the area. 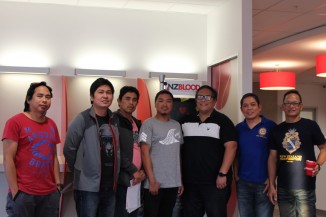 Alpha Phi Omega, regular patrons of the blood service, are back to help again. 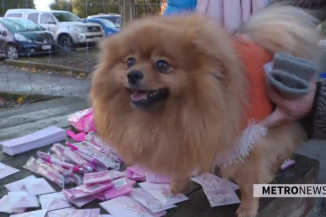 There were a range of different costumes at the dog meet up at Styx Mill Park.