A pedestrian has been hit by a car on Marshlands road this morning.

The incident occurred at the intersection of Shirley Road and Marshland Road, which is opposite The Palms shopping centre.

Emergency services were called around 7 am this morning.

A man believed to be in his 70's was treated by ambulance staff. 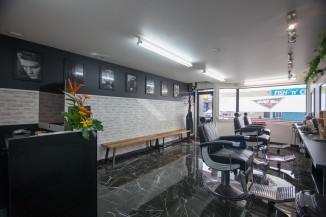 With doors to hairdressers and barbershops still shut, home haircut jobs will have to continue. 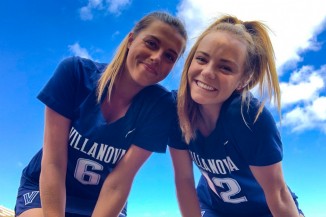 The one Kiwi who's been in lockdown for 45 days