The man behind the suburban eco project is worried about its state, but city council says the native plants have to "outcompete" the weeds..

In 2002, Retired Papanui High School Geography teacher Denis McMurtrie began the process of enhancing the ecosystem in an area that once was part of Papanui Bush.

Bridgestone NZ donated the 1.2ha of land on Langdons Rd to the Christchurch City Council in 2010 for the project McMurtrie began.

Last year, two community plantings of thousands of dollars worth of native trees including Kahikatea and Totara took place with the support of local organisations. The plants were jointly funded by the city council, the Waipapa-Papanui-Innes Community Board and Rotary International.

On a recent visit to the Bridgestone Reserve McMurtrie was concerned to find a large number of weeds and grasses growing up around the plants.

The city council's manager of community parks Al Hardy said: "Maintenance is carried out by community volunteers and parks maintenance contractors. The intent for the site is to allow the plants to regenerate and out-compete weeds through high density planting and hand releasing weeds around the base of plants."

Christchurch city council and Papanui Rotary have organised a planting and weeding event at the reserve on Arbor Day, which is June 5, with assistance from the local community, including Papanui High School students.

McMurtie said this would be a good opportunity for students passionate about climate change to actually be proactive in their local area. 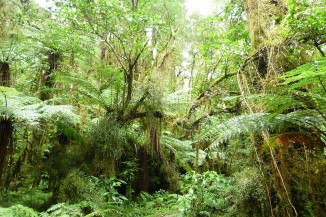 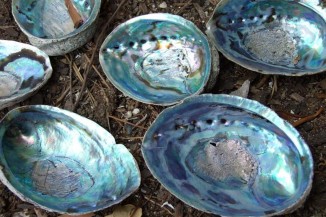