An international report on New Zealand's economy shows the Government is in a strong financial position with the ability to support families and invest in infrastructure.

Creating jobs in wake of the Covid-19 pandemic might not be as hard as once thought, with international credit rating agency, Moody’s, releasing an in-depth analysis on New Zealand's economical status.

New Zealand's low Government debt, according to the report, puts the country in a position where Kiwis can invest in infrastructure, housing, education, and measures to support families.

One example is the $107.6 million announced to support the vulnerable New Zealanders in need of housing by Housing Minister, Megan Woods, on Sunday.

Finance Minister, Grant Robertson, says the low Government debt, compared to the rest of the world, puts Kiwis in a position to invest in the economy.

Robertson says this will help create jobs and lift incomes as the country recovers from the impacts of Covid-19.

“We can do this because we have managed the books carefully and kept debt under control to be ready for a rainy day.

"Our Economic Plan focusing on infrastructure, skills and education, productivity, regional economies, and SMEs also puts us in a good position to kick-start growth again.”

The report highlights New Zealand's quick response to projected economic impacts, such as rolling out the economic support package and $3.1 billion tax break for businesses among other positive cashflow measures. Acting early helped with enabling the economy to bounce back quickly.

Moody's says the Government will have a large degree of fiscal headroom to increase spending in the future to help with recovery.

Robertson says he is confident that with the way things are going, New Zealand can cushion the blow of COVID-19, create jobs and boost incomes. 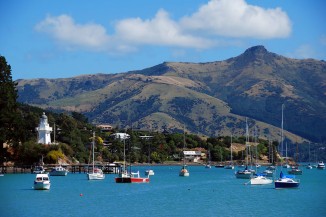 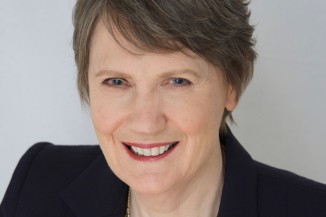 Former Prime Minister Helen Clark has reported and publicly scorned a LinkedIn user for using a photograph of her.