Party goers shut down by police after neighbours complain.

A Scout  Group Den party of 200 teenagers was shut-down by police in North Beach, New Brighton on Saturday night.

Police have said they were called to the den after nine on Saturday evening after complaints from neighbours.

Police said many of the party goers were intoxicated and that it took an hour to disperse the crowd.

Additional police were required but no arrests were made. 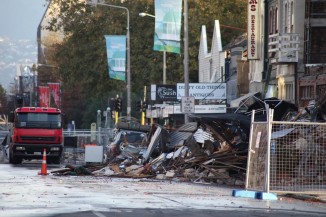 Is NZ prepared for a natural disaster? 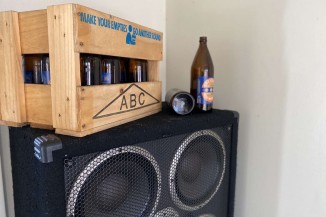 Noise control will be busy when house parties return - but how much ratepayers money should be used to quieten down a good time?