Ngai Tahu's Culture and Identity Manager Lynne Te Aika said the policy was a "much-needed positive step forward for education in New Zealand, but the wording around it could put people off".

Te Aika said using the word "compulsory" in the policy would get a negative response.

She said the policy was not asking for anything new, but appeared to be a "more focused effort in the distribution of curriculum resources".

Middleton Grange primary school principal Rod Thomson said he loved the idea of compulsory te reo Maori in schools. Its introduction would have to be staggered over the next five or years, he said.

"There wouldn't be enough teachers and the policy just wouldn't work" if a policy was implemented from one day to the next. 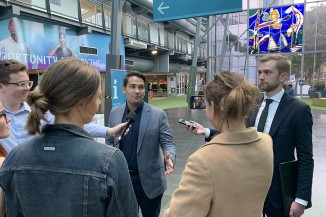 The vocational education sector could see big changes this year if a proposal from the Minister of Education goes through. 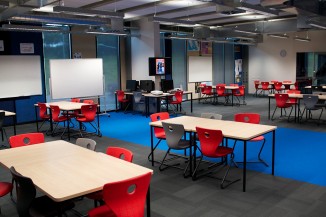 Drug Education in a world of legal cannabis

Education experts and researchers are urging the government to fund a more progressive approach to harm prevention and drug education.