Local iwi say they're not happy Ashburton District Council didn't inform them of plans to sell an Ashburton property.

Ngai Tahu is disappointed the Ashburton District Council didn’t clarify it was selling a property which has consent to bottle water straight from aquifers.

The Council is giving away the rights to bottle up to 40 billion litres of water over 30 years with the sale of a piece of land known as ‘Lot Nine’.

The $7.5 million section was granted a renewable water licence in 2011.

Ngai Tahu Kaiwhakahaere Mark Solomon said it was time for the Ashburton District Council to reconsider and to ensure the waters remain healthy through a pressing time.

Solomon said quality was Ngai Tahu’s top priority, and they hoped the council made it their focus too. 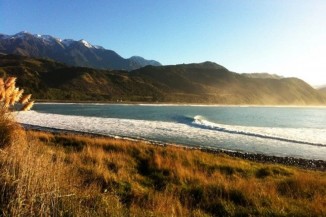 A concerned surfer can't understand the NZTA's plan to build a cycleway along one of the best surfing spots in the country. 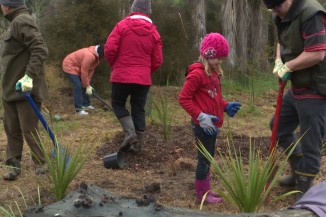 We've been challenged to plant 4.7 million native trees this year.