Under the Terrorism Suppression Act 2002 Indonesian-based entity Jamaah Anshrout Daulah and the Philippine-based Maute group have been added.

Both groups have been responsible for violent terrorist attacks in their respective countries targeting innocent civilians and foreigners. Their plans also include targeting governments.

"Regardless of whether a group is designated a terrorist entity, fundraising for, recruiting and harbouring terrorists are criminal offences in New Zealand," Ardern said.

Ardern says any assets the groups may have in New Zealand will be frozen and it will be a criminal offence to carry out property or financial transactions with them. 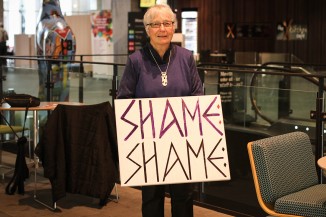 Bulk of $300m for multi-use stadium 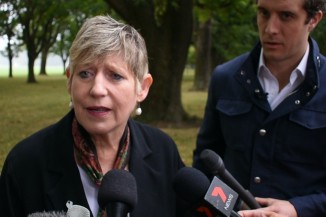 She took on the mayoralty to fix things, then leave. Six years on, she running for a third term. Lianne Dalziel has "unfinished business".