Many sports enthusiasts were forced to say goodbye to their favourite radio station.

Sports Broadcaster Jason Pine said it was quite an emotional morning.

"It was a good mix of a lot of laughs, a few memories, and a few tears, but it was a really nice send-off for the radio station."

Jason said the show ran very smoothly and it was only just starting to sink in for the team that it was their last show.

"It feels a bit more real now that the station isn't coming back. We've had this final show to plan for and to prepare for and now it's done for good. I think it's starting to hit home a lot more which I think will affect people and add a bit of extra emotion to it all."

The Radio Sport hosts said they felt the way the station was taken off the air when it was, meant they didn't get a good chance to thank the audience or the people who had contributed to their show over the years.

"Yesterday was a good opportunity to do that. It was a good chance for a lot of the hosts to have one final show and I'm glad we did that."

The show was brought together using Zoom and Skype. There was a great bunch of hosts and sportspeople who added their bits as well as audience members who interacted via phone, email, and social media.

Jason said it was really nice to see listeners connecting by sending such kind messages of support and backing the long-time show.

Radio Sport, which started in 1998 and ran for 22 years, had been the go-to for many sports-mad Kiwis.

"It will leave a hole for our audience absolutely, and although there won't be a 24/7 sports radio station in NZ anymore, I think people will get their fix in another way and it'll be very interesting to see what pops up."

Martin Devlin, former Radio Sport host, said he had the feeling it would come back, however, Jason believed the future of sport would now be an online-based product.

"I think it will return but my gut feel, as sad as it is, is that this is the last we've seen of Radio Sport in its traditional sense."

Jason said he would miss the people the most. Those he had worked with, had the chance to meet, and those connected with the station. 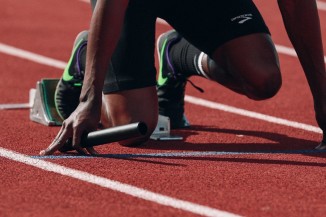 Canterbury athletes are gearing up this weekend to compete in the New Zealand Track and Field Championships in Hamilton. 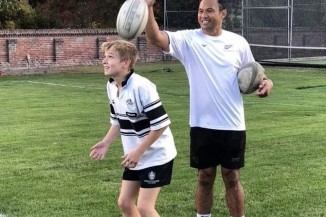