A week after the deadly mosque attacks in Christchurch that killed fifty, the Imam of the Al Noor mosque described New Zealand as "unbreakable" during a moving speech in Hagley Park.

"The world can see in us an example of love and unity," Imam Gamal Fouda, who survived last week's shootings, said.

In his speech, held just across the road from the Al Noor mosque, Fouda thanked the Prime Minister, The Government, and the people of New Zealand.

After a Call to Prayer was broadcast nationally, two minutes of silence were held at 1:32pm to remember the fifty victims.

"We are broken-hearted, but we are not broken," Fouda said, "we are alive, we are together, we are determined to not let anyone divide us." 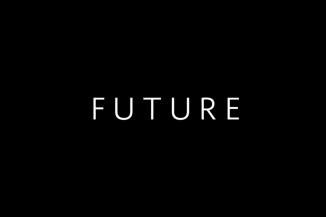 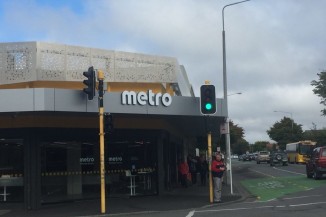 Board to monitor Riccarton Bus Lounge

Community board will set up a working group to review a new report despite a drop in complaints.