Eastern Christchurch will receive a new sports complex after the community board approved a lease on Rāwhiti Domain.

Eastern Community Sports and Recreation Incorporated were granted a lease of 3881 square meters over an 11-year period for an all-weather sports facility.

The existing tennis and netball courts will be upgraded with one court being available to the general public.

Coastal-Burwood Community Board chairperson Kim Money said the new complex would "impact our community positively" and "fill a gap where there was a need".

City councillor Glenn Livingston, who represents the Burwood ward, said it was important for people in the east to be reminded they had not been forgotten after the earthquakes.

The complex will be aimed at all age groups and completion for the complex is set for next year if funding for the project is acquired. 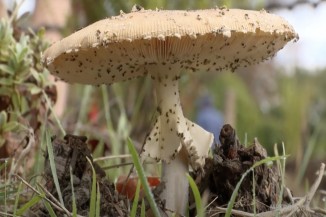 If you want to know more about the fascinating world of fungi, then you might want to check out the Richmond Community garden.

As I found out, they're growing all kinds of exotic plants. 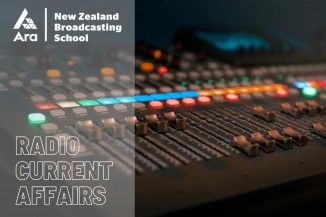 Antoinette Spicer looks at the alternative nightlife scene in Christchurch, as well as the latest surge in face masks