Theatre producer says performing arts is the tool to bring people back into town after the quakes.

Theatre Producer Michael Bell had a vision for the central city, a pop-up theatre, which will be up and running next month.

Little Andromeda Theatre is focused on bringing the community together and making local talent more accessible with its central city location.

The venue will be a large tent with 300 seats pitched on a Gloucester St site by the Dance-o-mat, next to the Isaac Theatre Royal

Bell said he had 45 acts lined up ranging from local groups, including actors, musicians, circus companies and dancers with some from as far away as New York.

With food trucks, picnic tables and affordable prices the theatre has an aim for a community themed venue.

"It's about making performing arts a part of the public atmosphere," he said.

A total of five festivals will be hosted at the theatre, Festival of the Undead, Band Festival, FESTA, Comedy Carnival and Latino Week.

In excess of 12,000 people are expected through the theatre.

The passion of Bell is the driving force behind the project.

"One thing I've become incredibly passionate over the past few years is just how much talent we have in Christchurch and what a diverse range of talent we have," he said.

Seven years on from the 2011 earthquake, Bell saw a gap that needed to be filled.

"I feel for a number of years we've got used to making do in the suburbs. I think it's just got harder and harder and people want to get centralised again," he said.

"I think the performing arts is going to be a huge factor in revitalising our CBD- it doesn't make sense that we have all these cools things going on in the suburbs when we want to bring people together in town."

The performances will commence on October 4 and end on November 14.

If the event is successful it may be repeated and a more permanent venue may be sourced. 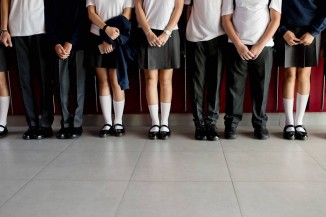 Single sex schools are scrapping gendered uniforms and are offering up more choice for what students can wear. 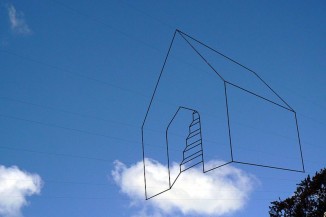