Police were called out after reports of a car being kicked, fights breaking out, and smashed bottles in the streets.

Invitations for the party were made on Facebook, including one that said 'like for an invite in a few weeks' gaining 348 likes, and a second one getting 211.

But attendee Josh Sergent said having more than 20 riot police turn up was unnecessary, and they used unreasonable force on the teenagers.

"I just went up to him to tell him I appreciated what he was doing, it was quite disrespectful that people were throwing stuff at them."

"Apparently I came too close while I was talking to him, he had some massive black club on him, and gave me a good punch to the chest and ran at me with his riot shield."

Sergent didn't think it was correct that while the party was happening there was disorderly behaviour.

He stressed it wasn't the organisers fault, as they were the DJ's and therefore inside.

Sergent said that neighbours could have assumed the party got out of hand when people were out on the driveway instead of in the hall, but he said this was not the case.

However, a police spokesperson said police received several complaints from residents on the same road about a number of issues that night.

She dismissed claims the riot police made the party worse.

A local resident said they are over their house and car getting smashed by the teenagers in the area.

They said they arrived home on Sunday to find their fence tagged and bottles thrown over the fence onto their car. 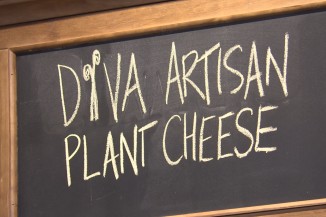 A world first - cheese made from kumara

One Cantabrian has Kiwis raving about her game-changing cheese. 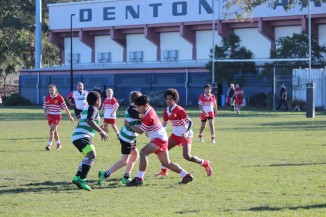 The decision to build a library at Denton Park has divided a community.