A year 13 student collapsed in Opawa Road yesterday morning from a medical event.

17 year old Tom Fastier died in Opawa road on Tuesday morning, where he was believed to be living with his grandparents.

He was alive when the ambulance arrived but died shortly after.

Cashmere High School principal, Mark Wilson, said the shock and sadness of his loss will be felt across our whole school community.

"Tom Fastier was an absolutely fantastic young man and student of our school."

Some of Tom's closest friends were made aware of his death early Tuesday morning, then there was an assembly for all year 13 students.

"On hearing news of this sad loss people will grieve in different ways and at different times," Wilson said.

"Our school counselors will continue to be available for staff and students." 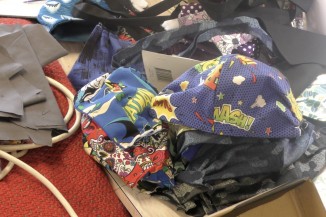 Are face masks too expensive?

Christchurch residents are outraged by the price of disposable, single-use face masks. 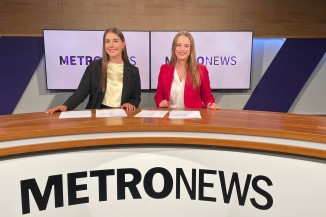 This is the final episode of Metronews 2022. Brought to you by the students of the New Zealand Broadcasting School.