An officer who shot a dog that was attacking him has been treated for his wounds in Kaingaroa Forest township yesterday evening.

The policeman was attempting to arrest a fleeing driver when the offender released three of his five dogs on the officer.

The offender was known to police and they were attempting to arrest him following reports of a suspicious vehicle in the vicinity.

He released his dogs on the officer and escaped on foot.

Senior sergeant Mal Collins said the officer was bitten several times before shooting the dog for his safety.

Police are still searching for the offender.

Last week a dog was shot after it escaped from its handler and was unable to be caught on the Auckland Airport runway. 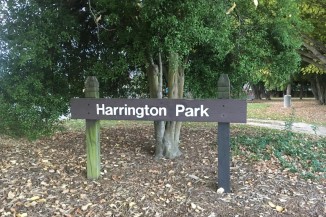 Riccarton residents are "thrilled" with the Harrington Park playspace renewal according to a community survey completed last October.