The city of Dunedin is buzzing with anticipation over this weekend's three massive Ed Sheeran concerts at Forsyth Barr.

CEO of Dunedin Venues, Terry Davies said over 100,000 people are attending the concerts and 65,000 of that number are from out of town.

"The excitement around town is immense and we are gearing up for a great weekend."

Davies said the covered stadium has been successful, despite critics, and this event proves it.

"The covered stadium means we can hold a range of many events.

"While there will always be critics, the arena is about pride of city."

When asked whether the proposed covered stadium in Christchurch will affect future events at Forsyth Barr, Davies declined to comment. 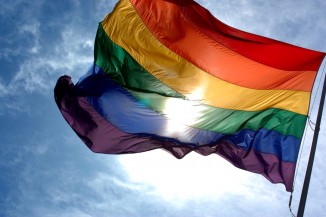 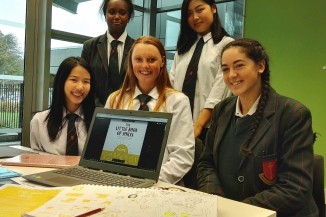 The Little Book of Smiles campaign was born in a Year 13 classroom with five young teenagers.