The Rail and Maritime Transport Union could not settle disputes with Lyttelton port and the workers plan to strike for 14 days.

A strike notice was given for two days last week but was withdrawn when mediation with the Lyttleton Port Company was offered.

Because of the notice, ships were diverted from the port and many workers were left without full pay. The mediation was unsuccessful and another strike notice was given for 14 days starting last night.

Rail and Maritime Transport Union organiser John Kerr said they know it will hurt workers pockets and the Christchurch economy but something has to be done.

Canterbury Employers Chamber of Commerce Chief Executive Leanne Watson says if the strike lasts as long as planned, Christchurch will be affected. 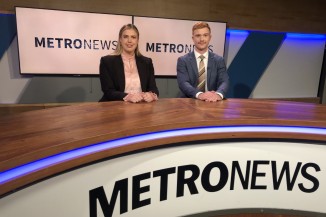 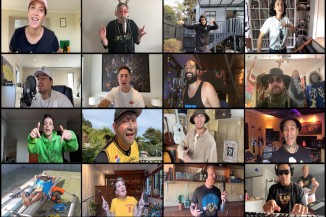 All money raised will go to the 'MusicHelpsLive' organisation, which will support musicians and those behind the scenes affected by COVID19.