The Proteas won the toss and chose to bat, ending day one on 268/8.

Dean Elgar top scored for the Proteas with 121 and AB de Villers made a gritty 64 before being caught by David Warner.

Pat Cummins was the star of the Australian bowling attack taking four wickets for 64 runs, ripping through the South African middle order. 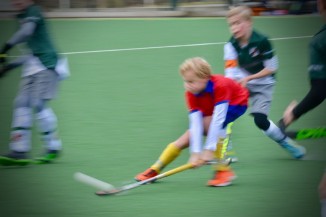 STAC vs Christ's in hockey final 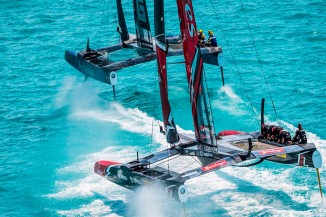