Police have confirmed the body found by the Ashley River is 20-year-old Emma Beattie.

Beattie went missing from her home late last year and her body was found during a search and rescue operation at the weekend.

Police were unable to identify the body when they found it late Saturday afternoon.

Her death has been refered to the coroner. 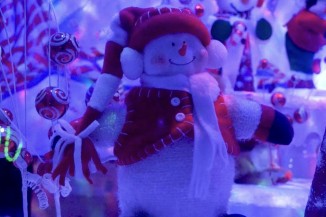 Christmas light show gearing up for another year

The Christchurch Christmas light show is set to open its gates to the public for the 9th year later this month. 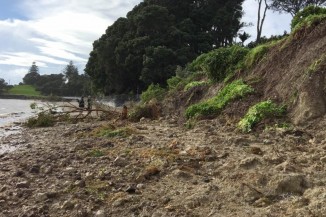