In a replay of last year's grand final, Melbourne once again got the better of the Cowboys beating them 30-14.

Coen Hess scored both tries for the visitors while Joe Stimpson, Christian Welch, Will Chambers and New Zealander, Nelson Asofa- Solomona all scored for Melbourne.

The Warriors face the Canberra Raiders tomorrow night at GIO Stadium in Canberra. 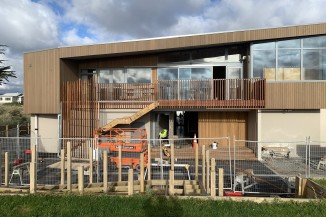 The shipping container life is over

The South Brighton Surf Life Saving Club has new digs and they're opening on Saturday. 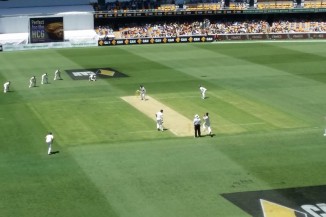 "We would rather support a second rate team, than a cheating team"