Canterbury Rugby League CEO Duane Fyfe has thrown his support behind the idea saying with proper time and preparation, it could be a “very good expansion for our sport”. It has been reported that a second Brisbane side is expected to join the competition in 2023, with an 18th side likely to follow soon after.

Fyfe says it would benefit not only Canterbury, but the entire South Island.

Canterbury had produced its fair share of rugby league stars, including current Warriors prop Jazz Tevaga. Christchurch also has a history of hosting Warriors matches including three in in the last five years.

Comparing Christchurch to other potential cities, Fyfe pointed out the facilities already in place.

Ngā Puna Wai is a purpose-built rugby league facility built in 2019. Fyfe says it was designed to align with the criteria that both Queensland Rugby League and New South Wales Rugby League require, making it a perfect home for a development team. He also pointed out a new indoor rugby stadium is expected to be completed by 2024, fitting the timeline for the new franchise.

Fyfe isn’t the only one in support of the new move. Kiwis star Benji Marshall said a second New Zealand team would be “unbelievable” in an interview with NRL 360 last year.

"We're crying out for a second team, at the moment everyone goes for the Warriors. I think down south whether Christchurch or Wellington would be good, judging by how much Kiwi talent is coming through the ranks." 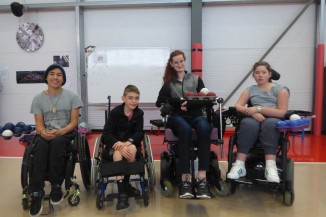 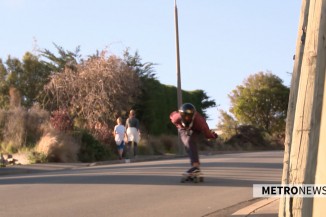