The Blackcaps assembled for a two-week camp in Lincoln ahead of their departure to England in hopes of bringing home the inaugural World Test Championship.

Among the usual participants, there was an added Canterbury flavour as Cam Fletcher accompanied the side in camp.

When speaking about the moment he received the call to join the team, the laid-back Fletcher said it was “pretty exciting”.

“Anytime you’re acknowledged, and you can be involved in something like this you're pretty happy.”

It comes after an impressive summer for the keeper-batsman as he tallied 818 runs for Canterbury across the three formats.

It was his form against the red ball that really stood out.

He was Canterbury’s leading run scorer with 473 runs at a whopping average of 78.83.

Fletcher attributes keeping things simple to his success this summer.

Blackcaps coach Gary Stead, who coached Canterbury from 2013-2018, says he has been impressed with how far Fletcher’s batting has progressed.

“Fletch [Cam Fletcher] is a hard worker. He's had a very, very good season with Canterbury this year and he's kept very well and his batting I think has come on as well.”

His success wasn’t just limited to the bat this summer. He also led all wicketkeepers with 26 dismissals, 24 catches and two stumpings.

Fletcher said it had been awesome being around other keepers such as BJ Watling and Tom Blundell.

“We’re all slightly different in the way we approach things. So, it's always good just to get those little cues that work for them and might work for me and I can just take that on board and see how I can keep developing my game as a keeper.” 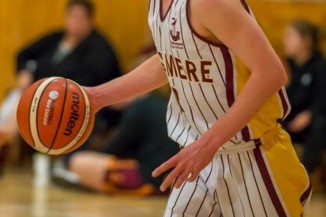 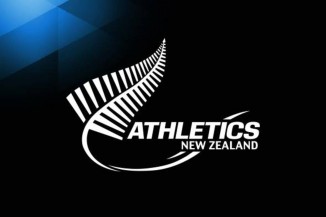 Walsh and McCartney steal the show